Yahtzee in this Extra Punctuation column argued that boss battles ought to fit in with the rest of the game. That is, a boss battle should not require the gamer to rely on a specific set of skills which have hitherto been considered optional in the game. A good example is that if a game gives you the option of creating a super stealthy character rather than a brute force fighter, the boss battle should not be winnable only by brute force. I agree. In the comments on his column the following opinion was expressed:

Well, some skills are better than others and if you did not select the skills which would allow you to win the boss battle, then it just sucks to be you. It is like real life. If you are trained in nuclear physics, you are unlikely to survive a fight with a ninja.

This is a paraphrase capturing the gist of the original statement. I do not cite because it would open issues I don’t want to deal with. I’m going to explain why this opinion is terrible.

END_OF_DOCUMENT_TOKEN_TO_BE_REPLACED

Lost started with a bang but ended with a whimper. After last night’s finale, I have to say that Lost is going to become my go-to example for illustrating how easier it is to sprinkle a story with mystery without having any idea of how the mystery is going to be resolved than it is to write a solid story in which mystery serves the purpose of a well-crafted plot. I am reminded of J. Michael Straczynski (creator of the sci-fi show Babylon 5, among other things) saying that people often came to him with “ideas” but that what matters to an author is not an idea but a story. It seems to me that Lost was a show in which too much emphasis was put on ideas and too little on story. Read on for more thoughts…

END_OF_DOCUMENT_TOKEN_TO_BE_REPLACED

[After my previous post on sugar and high fructose corn syrup being everywhere, I found this page. “Intellectually dishonest” is the mildest qualifier which comes to mind for that page. Anyway, I decided to produce my own home-grown tripe.  Read on…]
END_OF_DOCUMENT_TOKEN_TO_BE_REPLACED

Well I guess it would sound convincing to someone who never had to manage anything substantial in their life. I think it is perfectly natural and wise to plan for contingencies. A politician could sincerely oppose the bill and yet at the same time sincerely plan for the money to be spent wisely if it so happens that the bill passes. It would actually be irresponsible to do otherwise. A politician’s constituents are not isolated from the effects of a bill because the politician who represents them opposed this bill. The politician should actually make representations so that if the bill passes, his constituents are served.

Now, this does not mean that there are not other opportunities for these politicians to be inconsistent, or to dissemble. If a congressman opposed the stimulus bill and then while campaigning for reelection later claims that a project which benefited from stimulus money owes this benefit to him, without further qualification, then this claim is a misrepresentation. Because then he would be hiding the fact that he initially opposed the bill. However, this scenario is absent from the AP article.

Cessna has put out a piece of propaganda containing this gem:

The implication is: buy a business aircraft for your company and you’ll outperform your competitors. Dear Cessna, is this really the logic you want to espouse? Has it occurred to you that maybe causality runs opposite to what you imply? Could it be that companies which are successful due to other factors are enough money to spend it on planes and on frivolous purchases? Does this seem possible? Maybe? 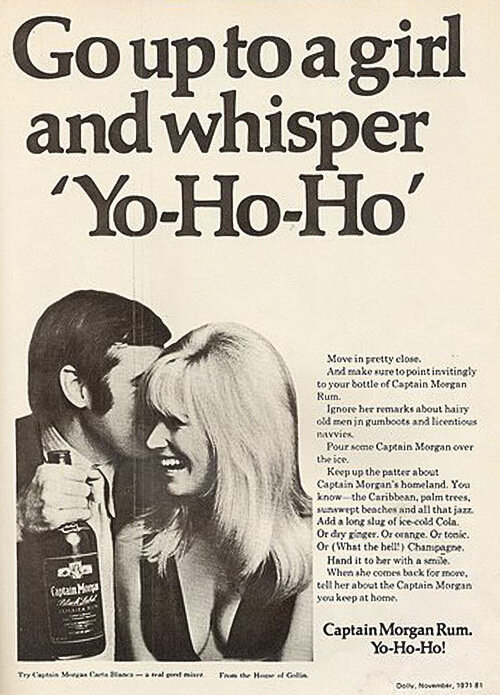 Readers will notice that I’ve added Google ads to my site.   I’ve tried to make them as unobtrusive as possible.  This is an experiment I’m running to experience for myself what the fuss is all about.

The Amazing Bernanke: recession could end in ’09

Yesterday, during a séance, the Amazing Bernanke predicted that the recession will “probably” end this year… but “maybe not”. Bernanke explained that “if” the government turns out to be successful at saving the banking system, then “perhaps” the recession will end this year. He added that “maybe” the foreign investors will stop being afraid of investing in America and that there is actually “more than a snowball’s chance in hell” that CEOs will stop flushing taxpayer money down the toilet.

Bernanke also predicted that by the end of the year we “might” be able to end all wars, “if” everybody agrees to play nice, and that we “may” find a way to instantaneously travel to the other end of the universe, “if” an extraterrestrial race finds us and gives us their technology. He also said he will “probably” grow tentacles within ten minutes, “if” he spontaneously mutates.

Bernanke then offered to contact the spirits of the departed for members of the audience.

(Inspired by this story.)

I’ve been ranting several times here about how journalists in the US have abdicated their role. They’ve stopped asking the hard questions. Does this mean that all journalism has gone to hell? No. There are still journalists out there doing a spectacular job. I have for evidence an episode of This American Life about the collapse of the banking system. It is intelligent, clear and asks hard questions. Anybody who wants to understand the current crisis should listen to this.